On January 27, 2020 by marloandco With 0 Comments - loved by the Father, Marlo & Co, Uncategorized

A few years ago, I started a tradition for me on Christmas morning.  My tradition is to go into nature on Christmas morning and take pictures.  I love it because there is a stillness and peace.  It’s like the world is still asleep.  There are few cars on the road.  And when you are out in nature you hear can hear the world around you.  Sometimes it is the crunch of dried leaves as you step on them or the bird that is singing in the woods.  Funny story – The first year I did this, I was at Chambers Lake at Hibernia Park where there was a beautiful fog that blanketed the lake.  While I was standing there looking at the lake, I hear someone say “hello” a few times.  I look around and did not see anyone.  As I was about to answer this person, they continue on in their conversation.  I then realized that they were on the phone.

The things you see are amazing.  You see things that you normally are too busy to look for.  The frost on the detail of leaves or the design of bark on a tree or fog nestled between the trees.

These are the photos from my 2019 Christmas morning photoshoot at Brubaker Park in East Earl, PA. 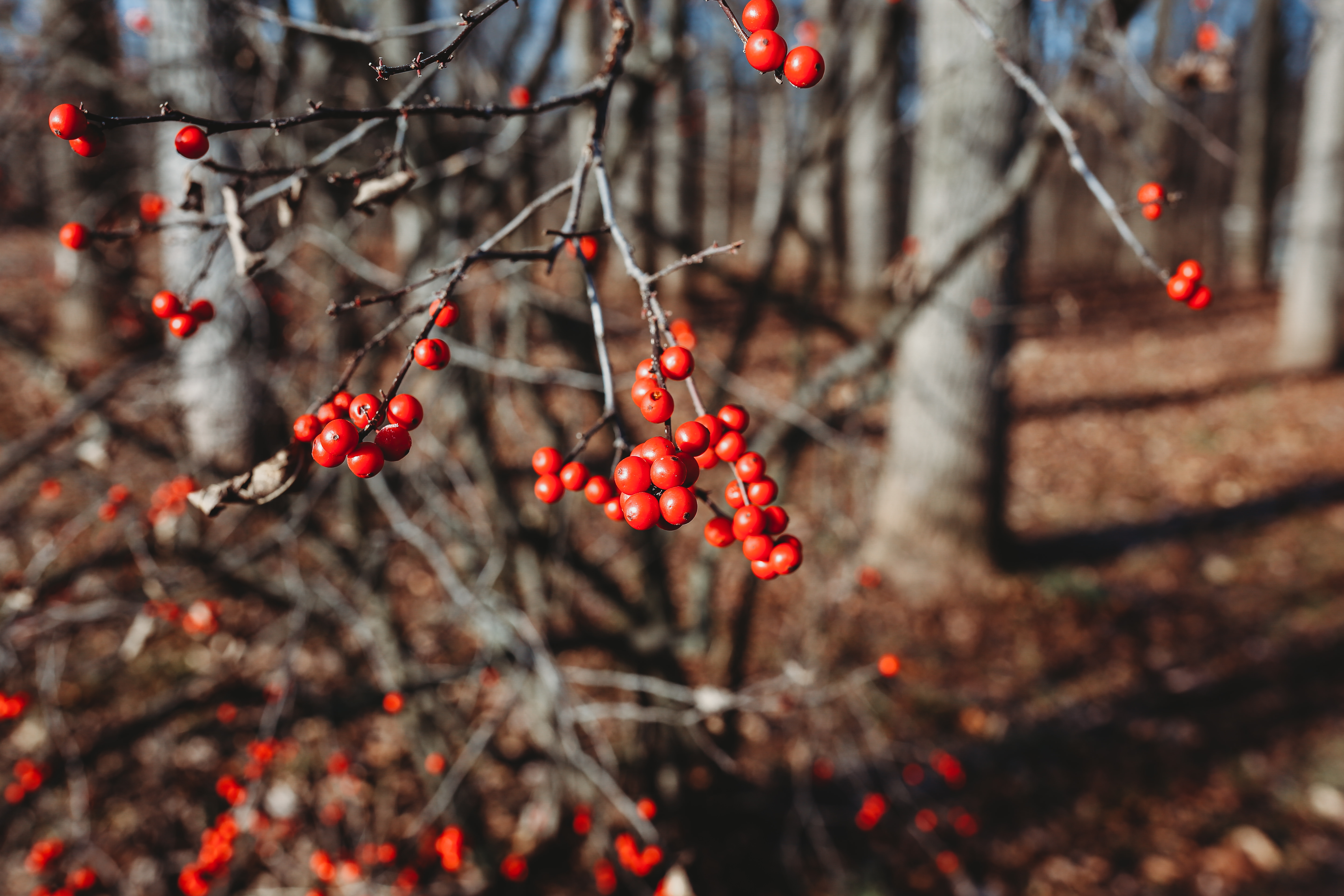 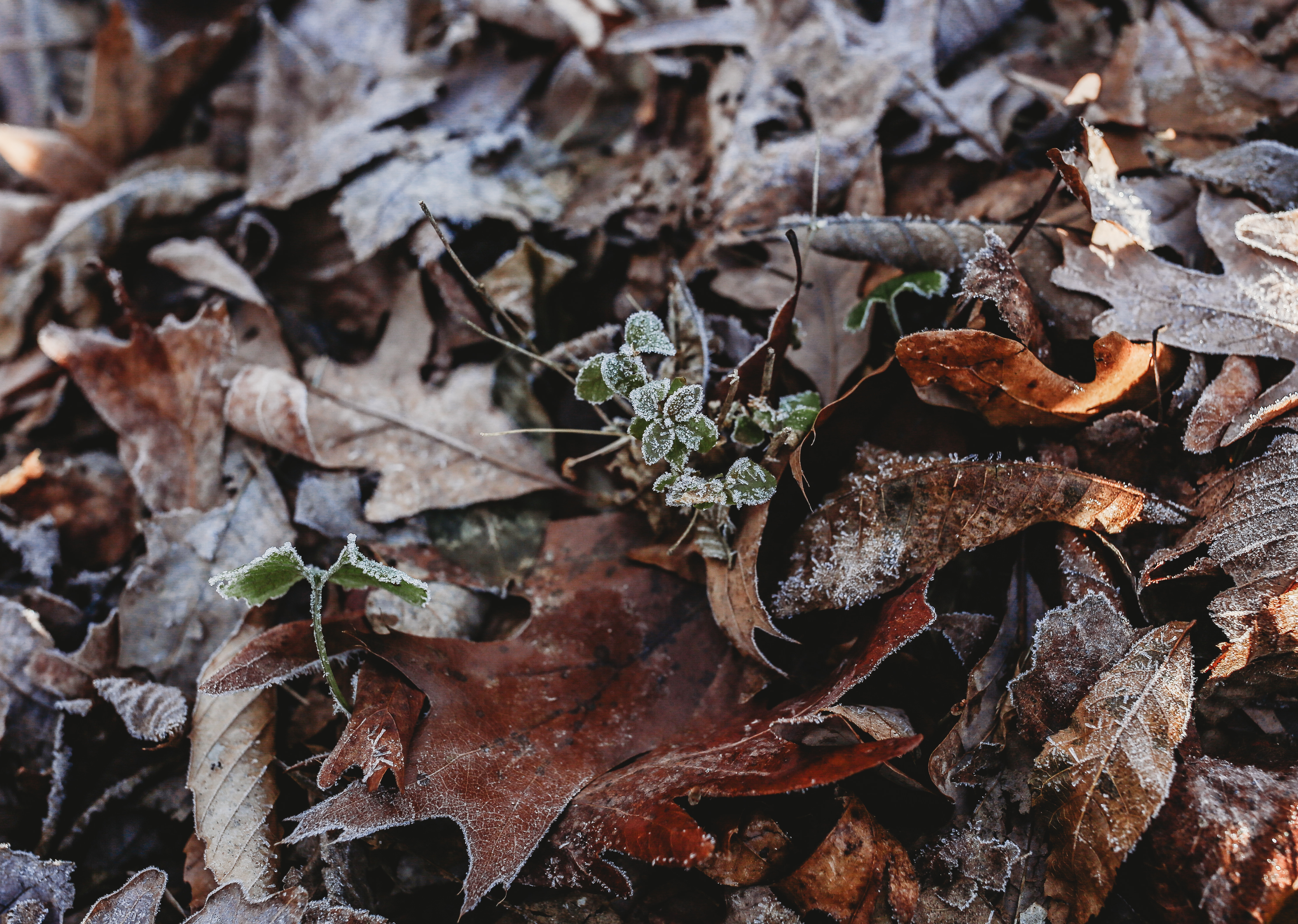 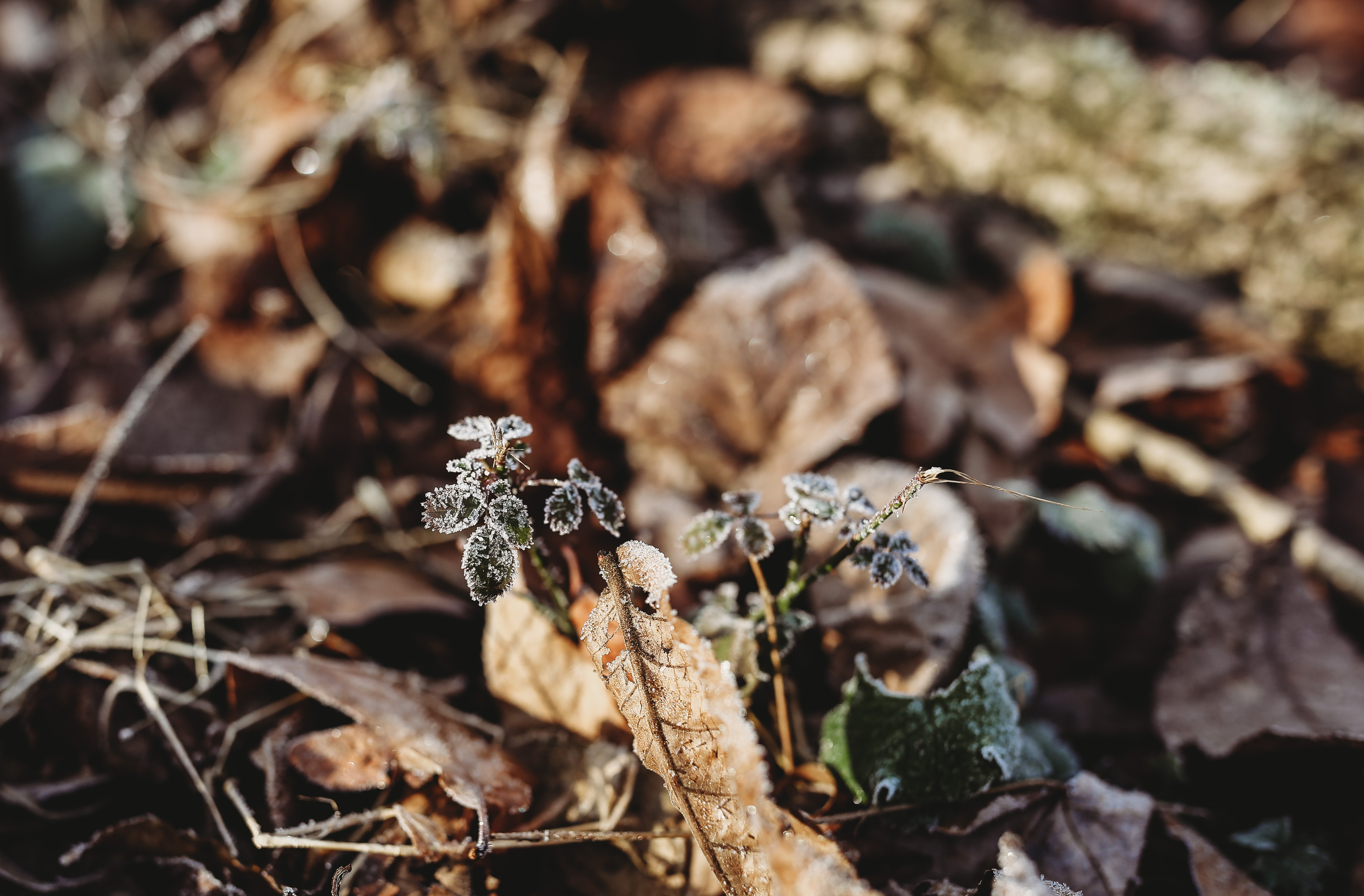 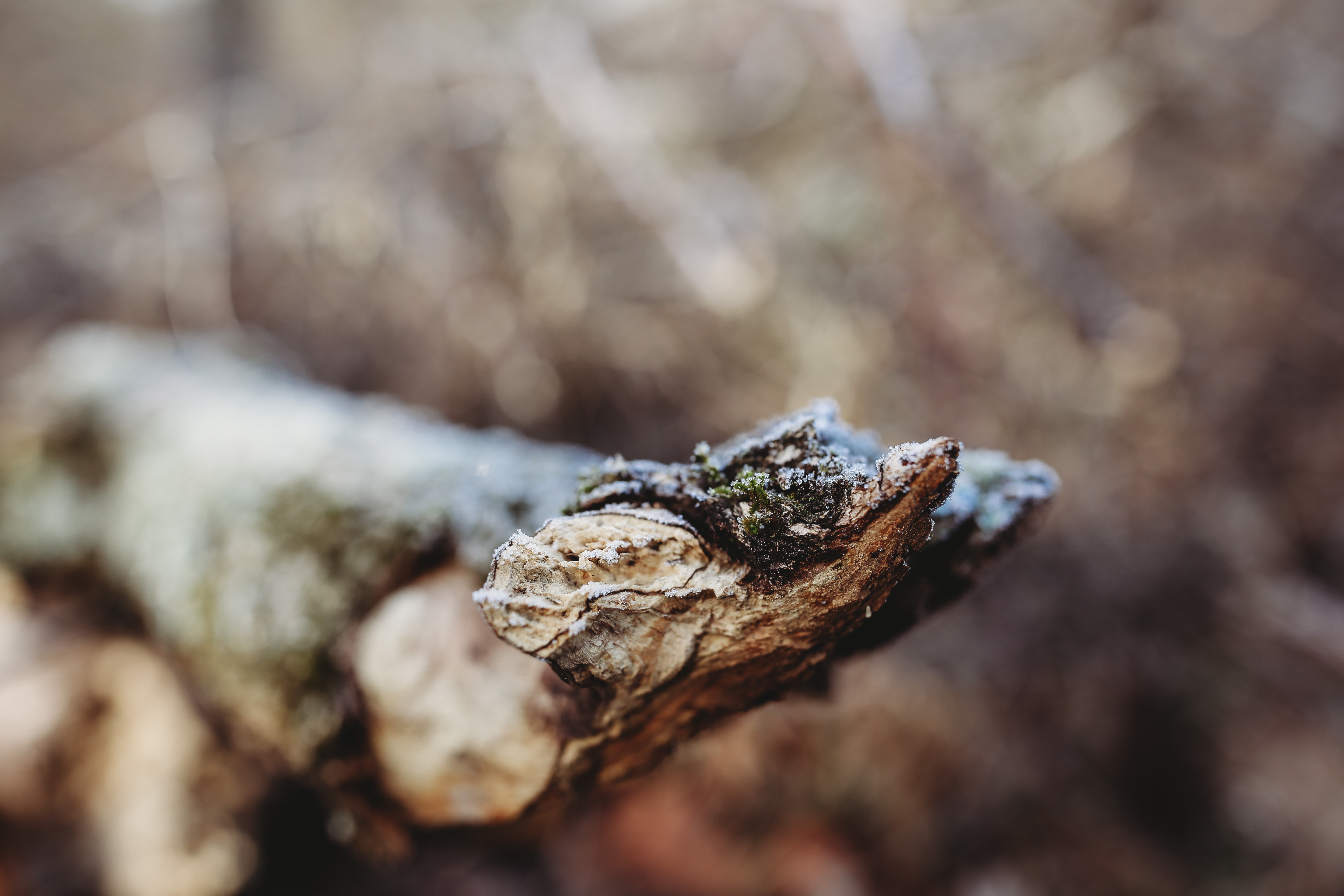 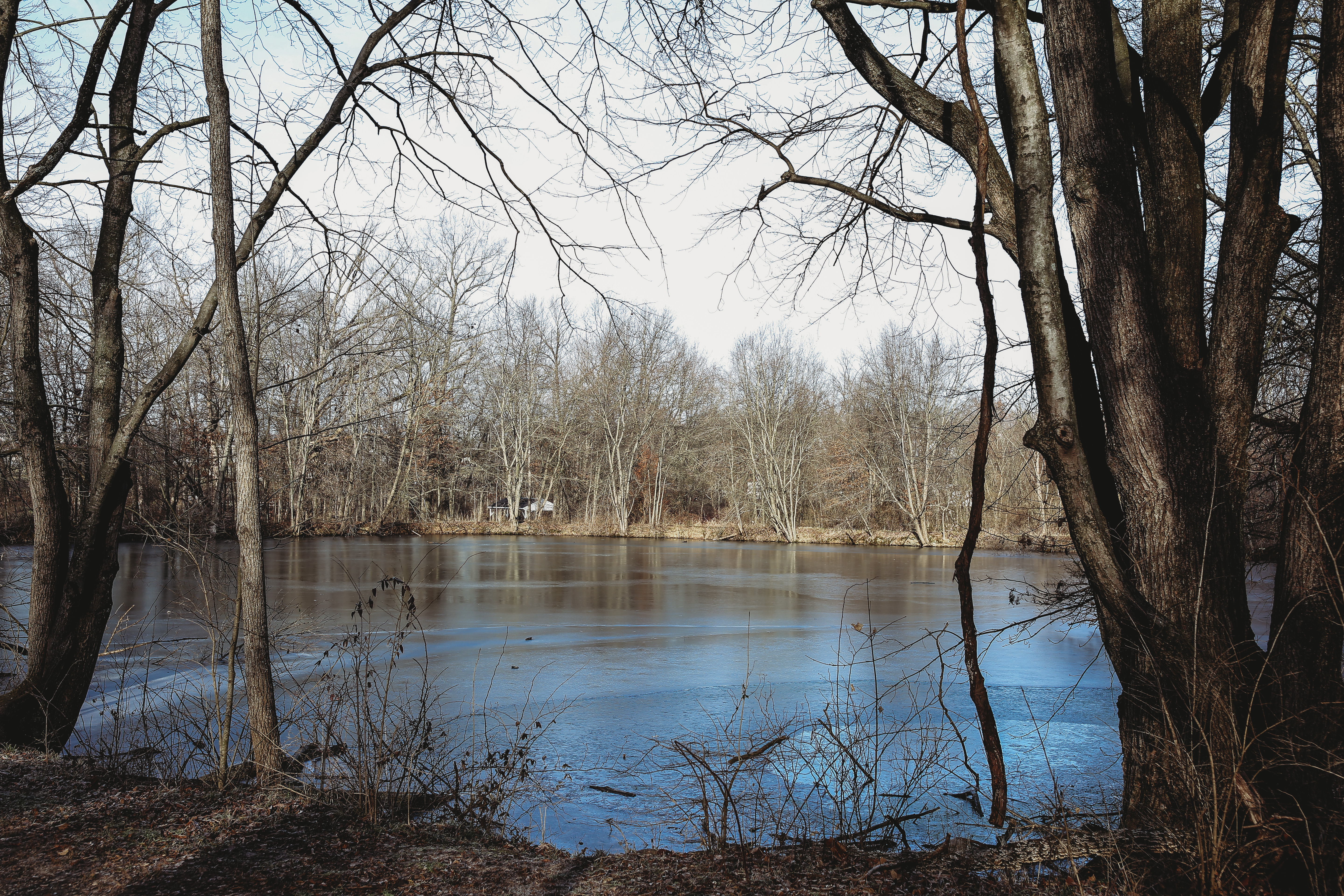 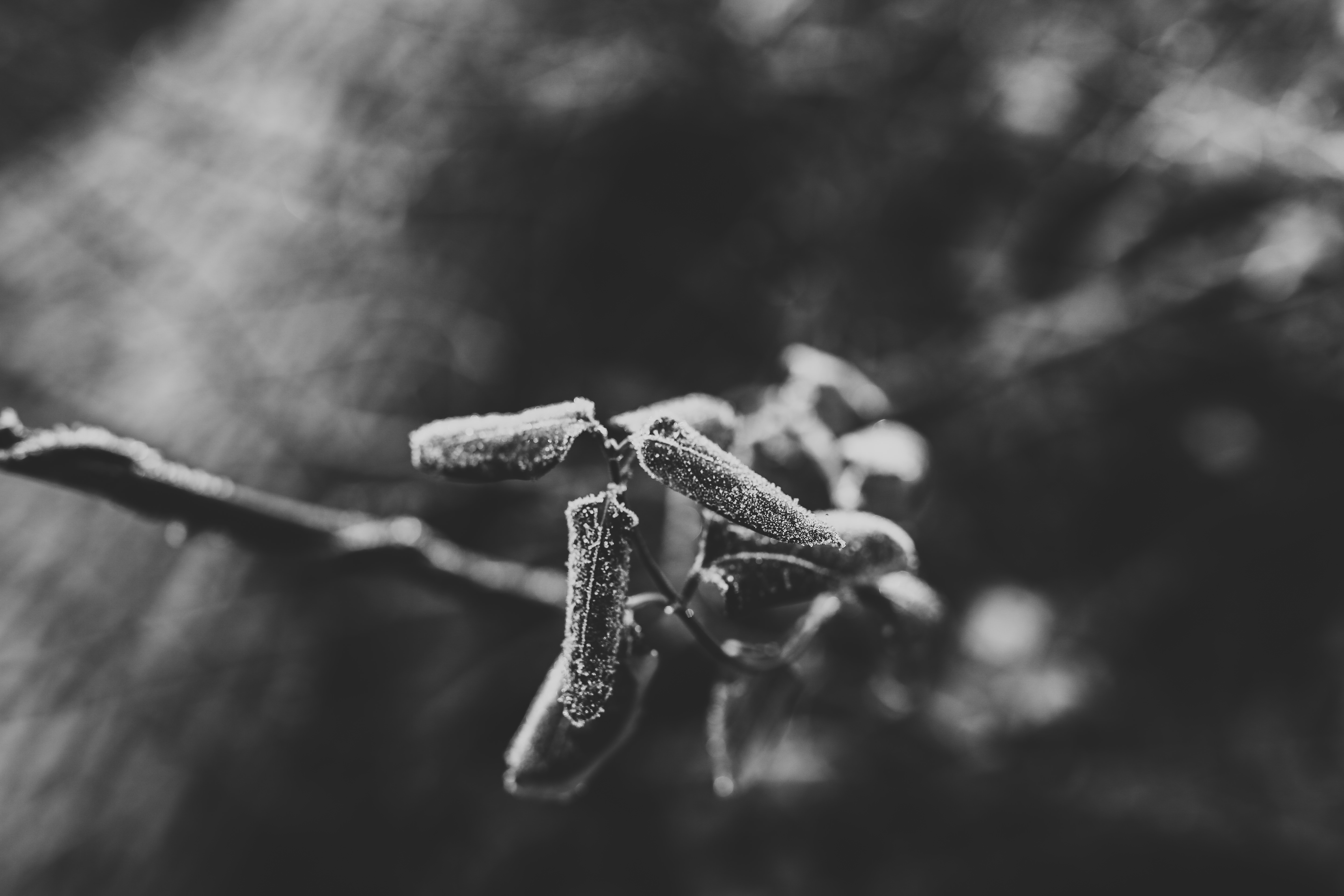 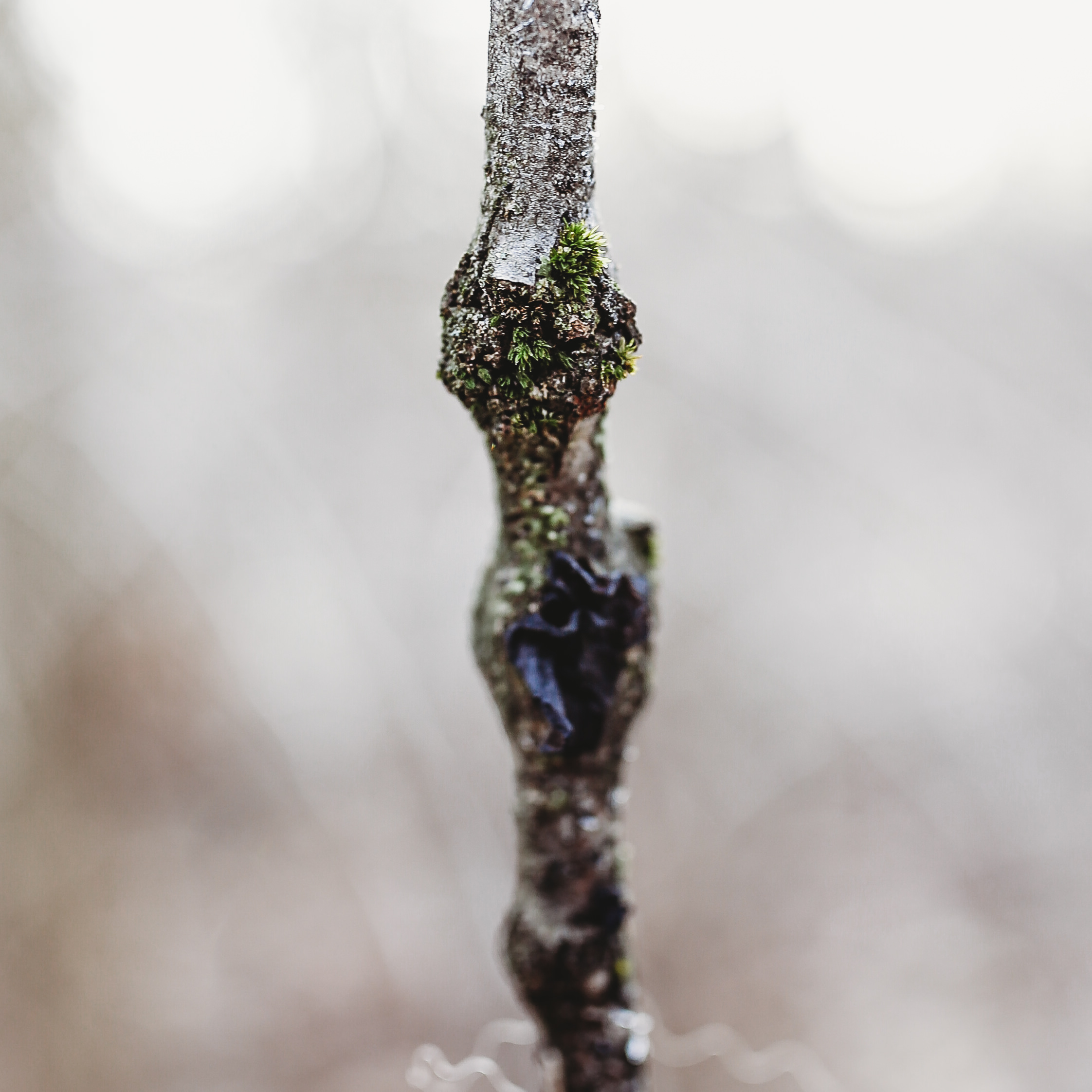 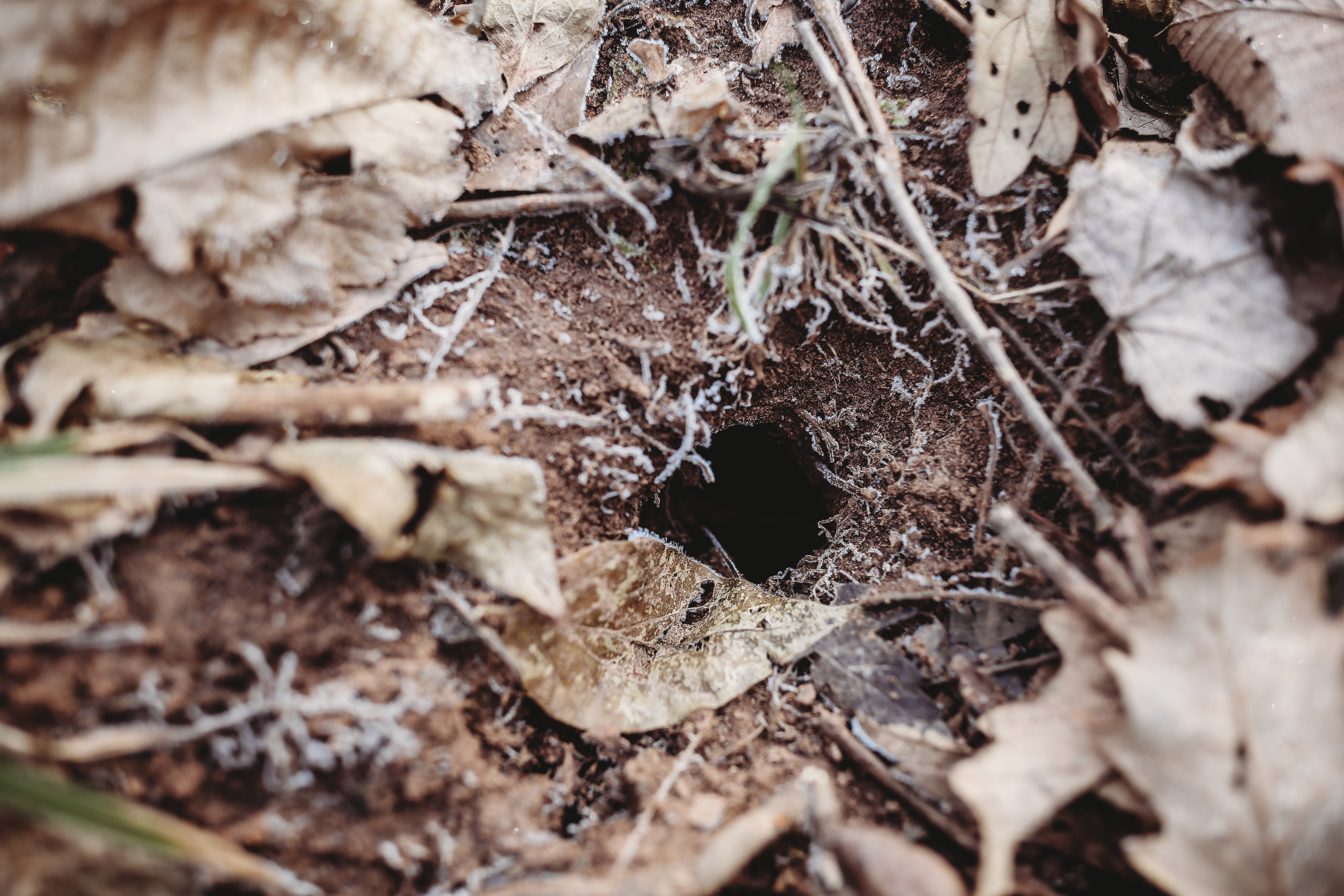 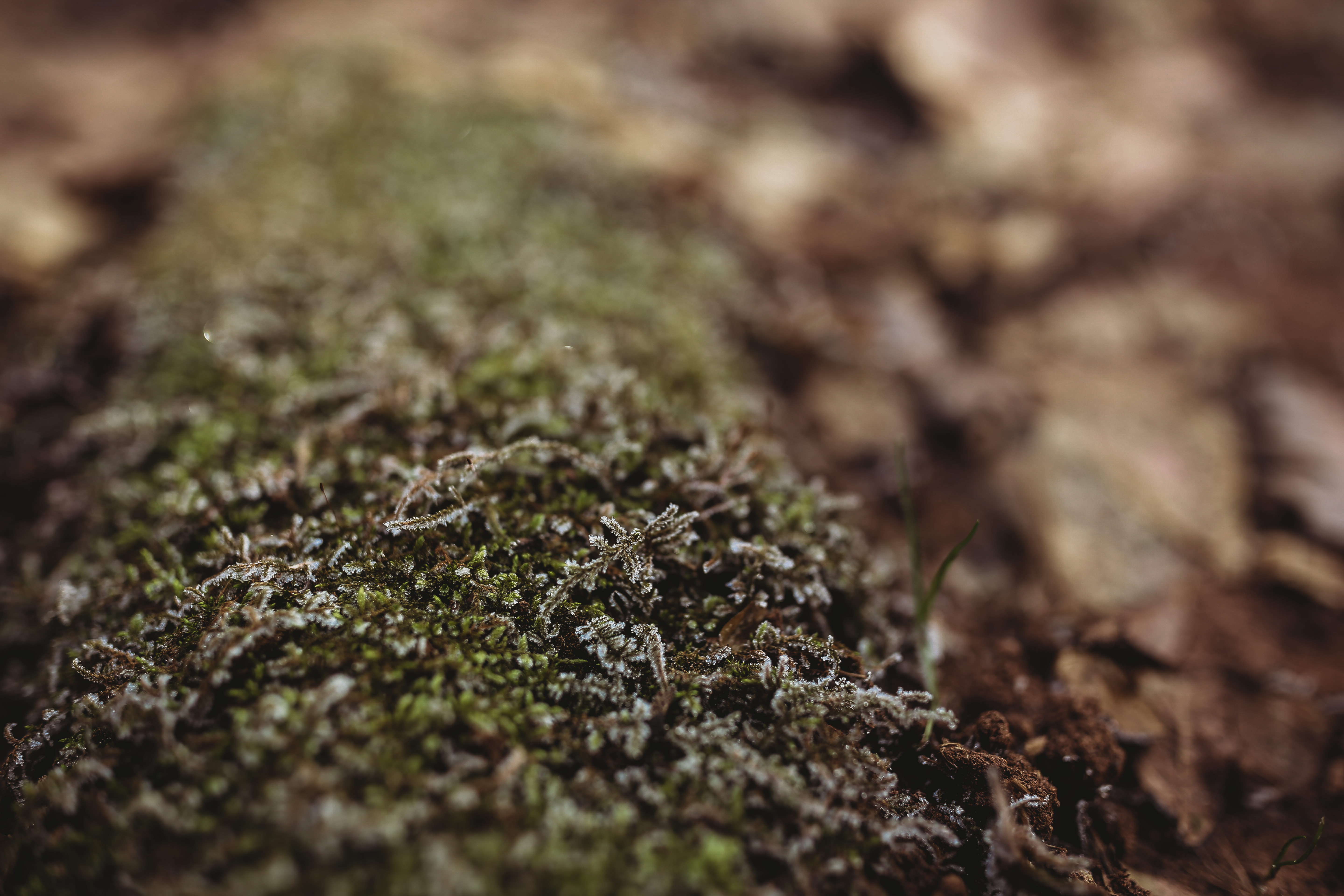 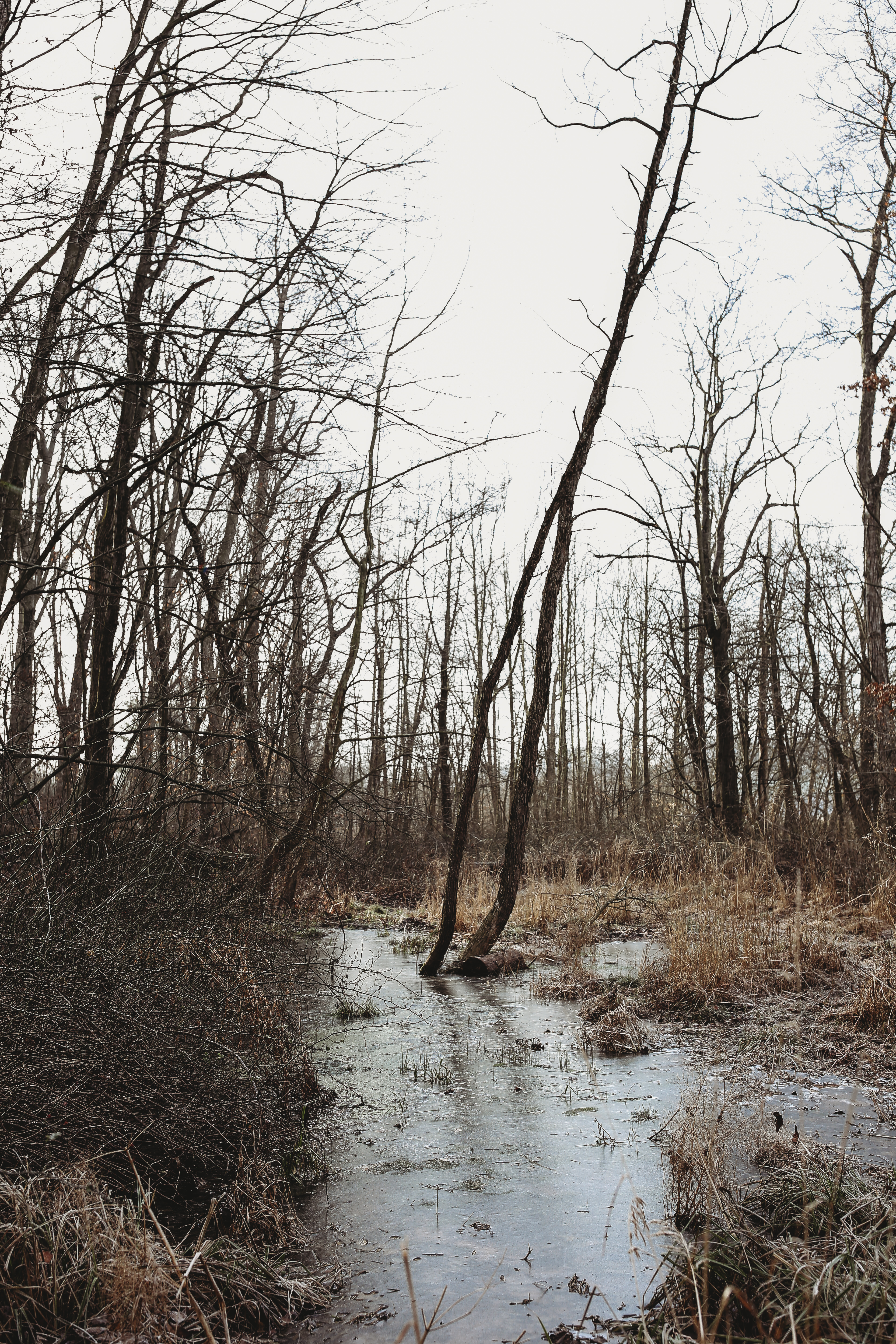 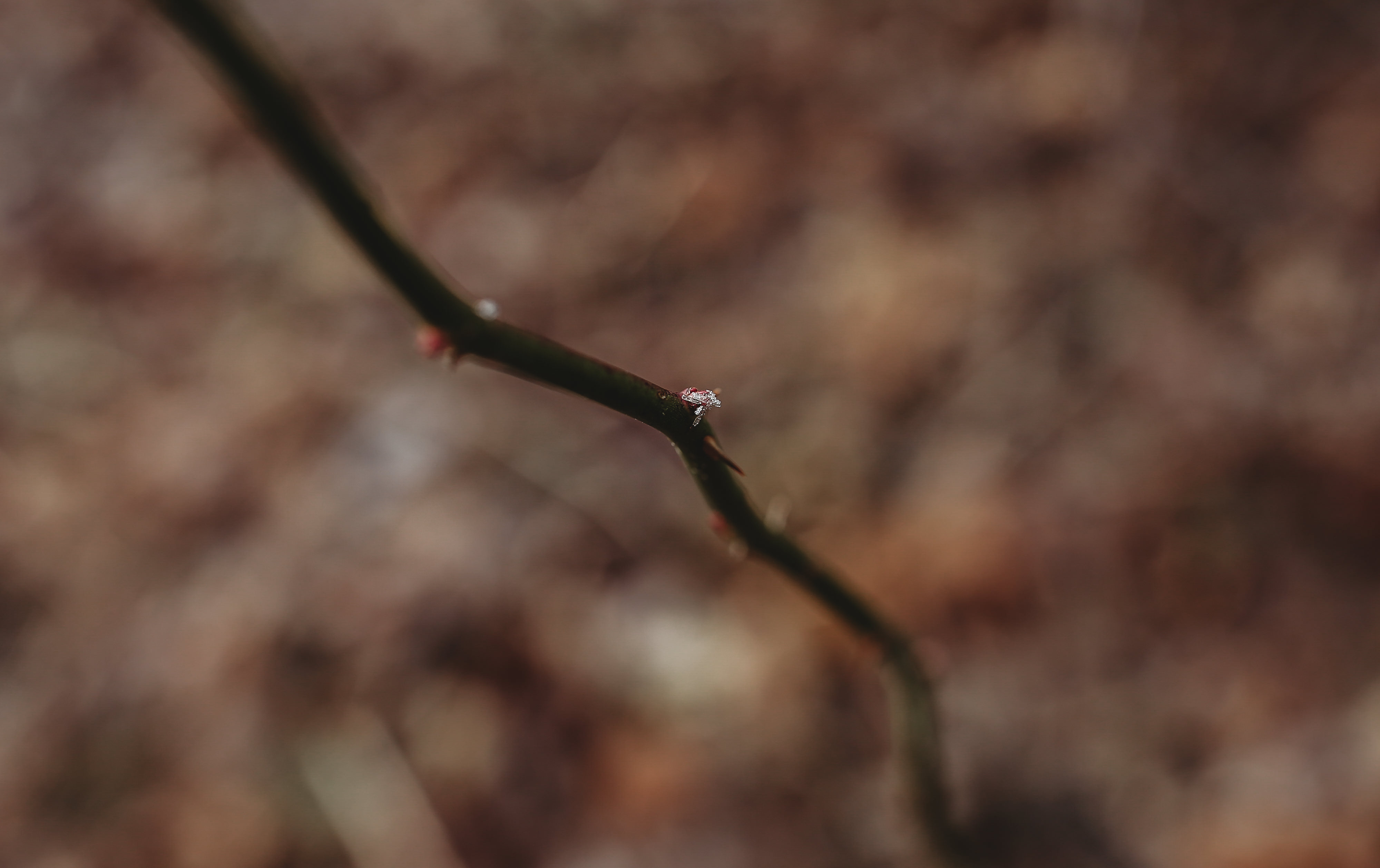 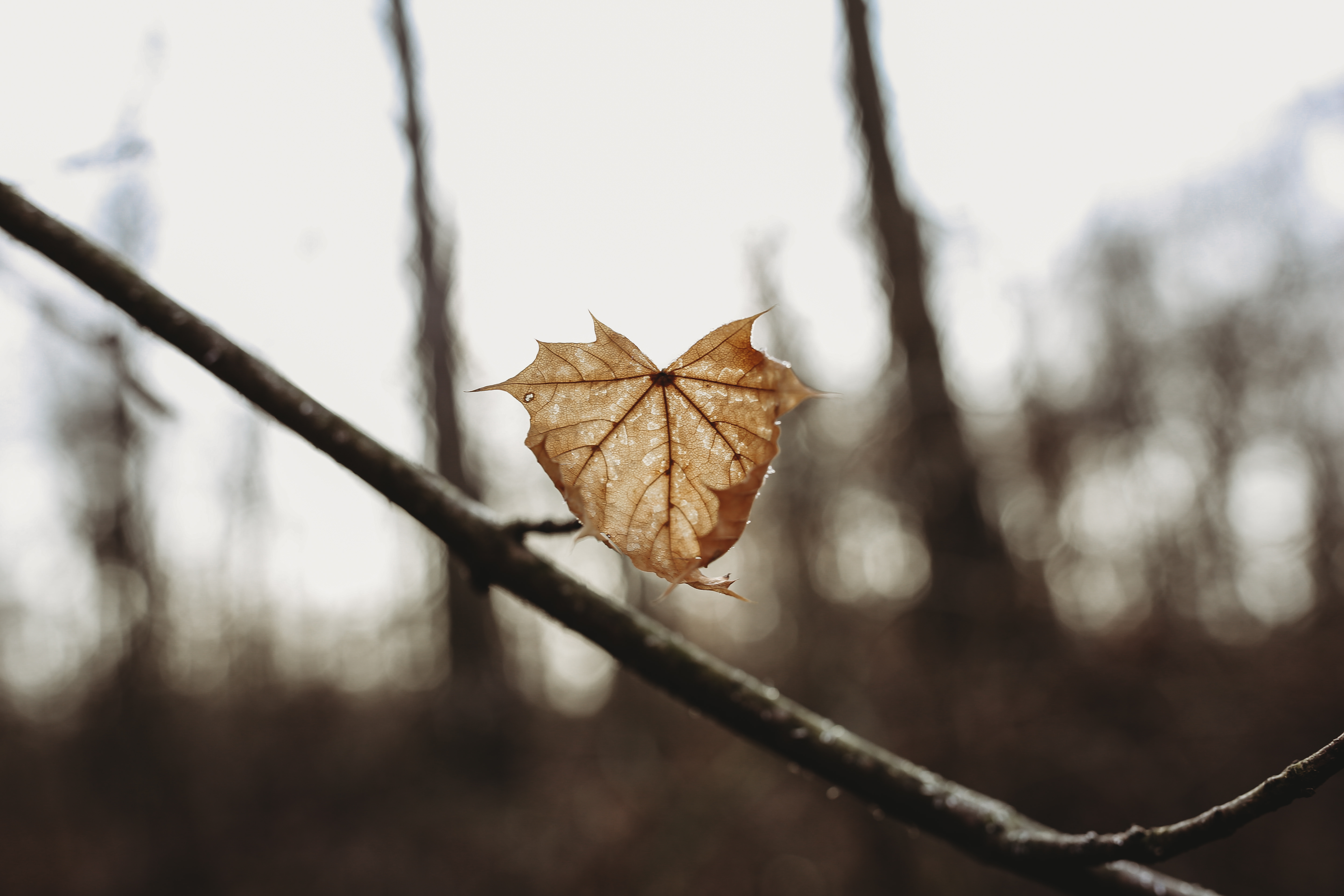 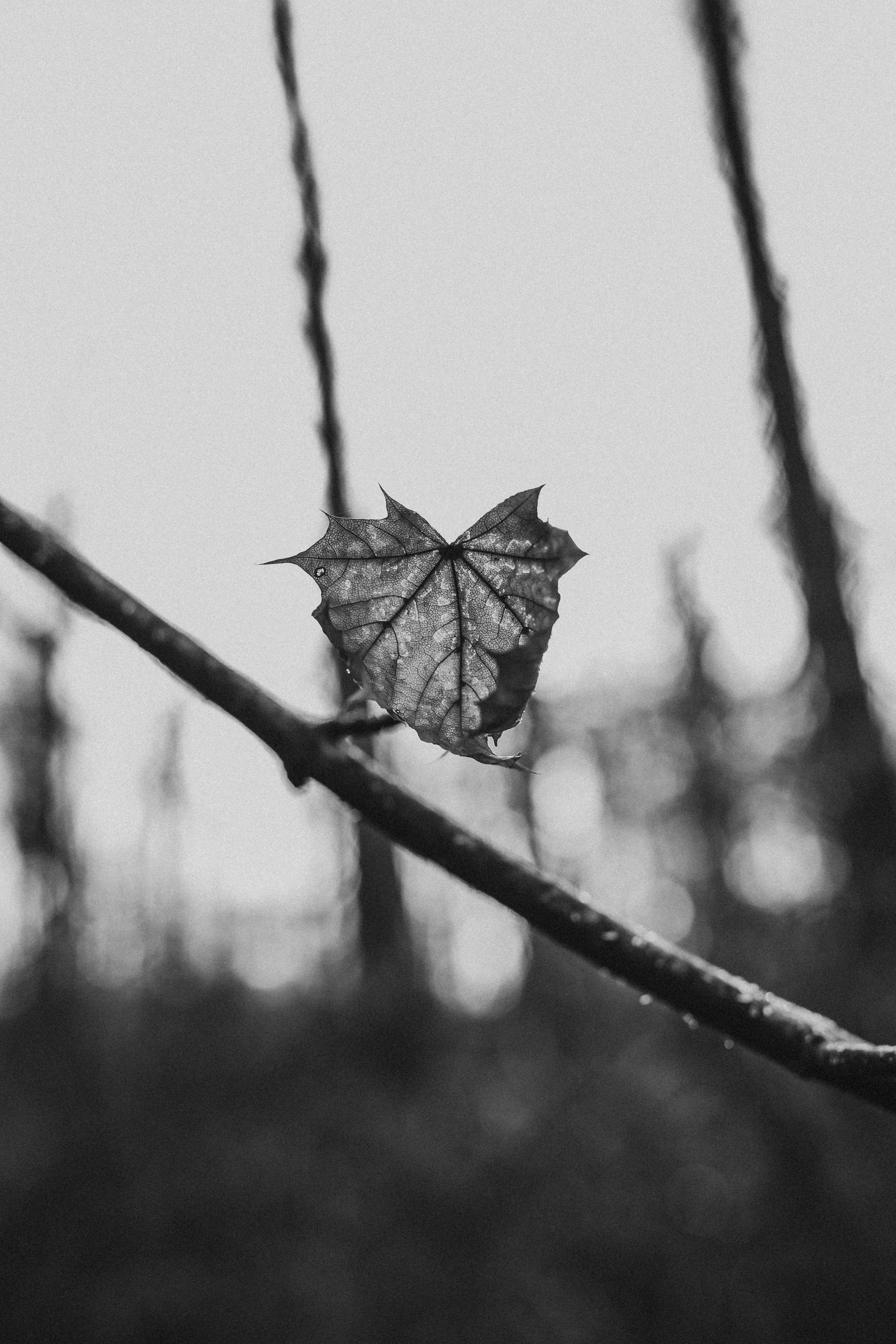 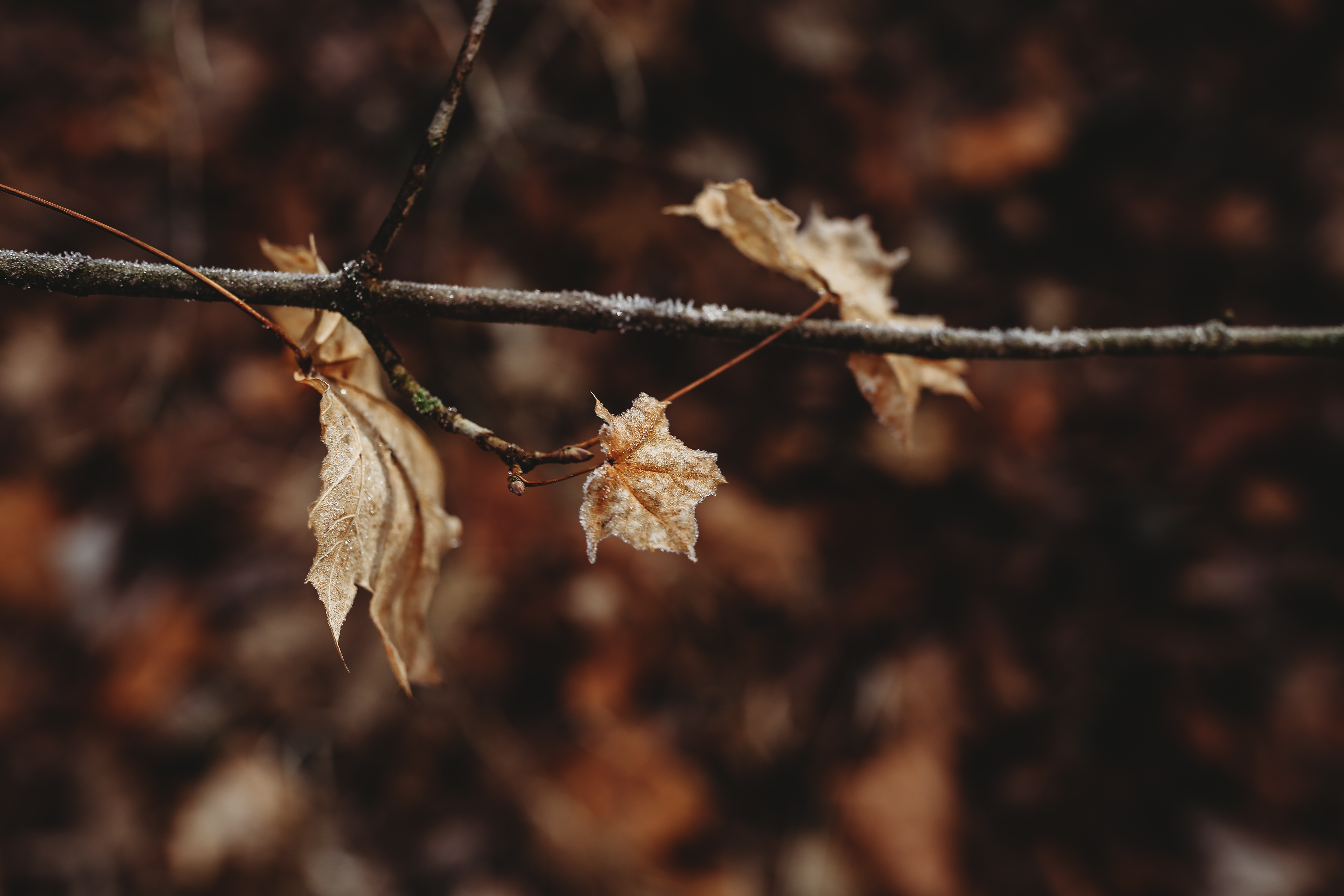 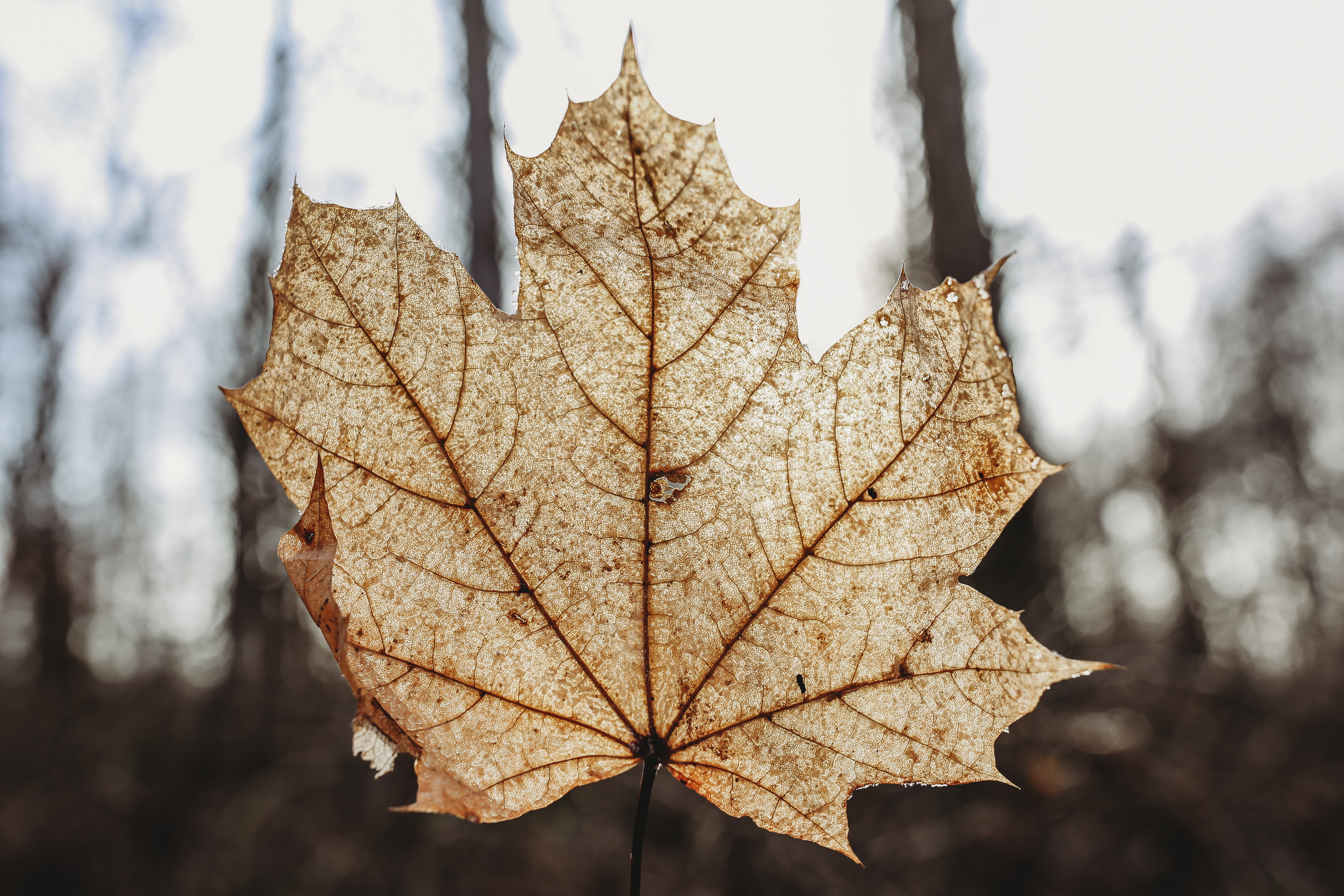 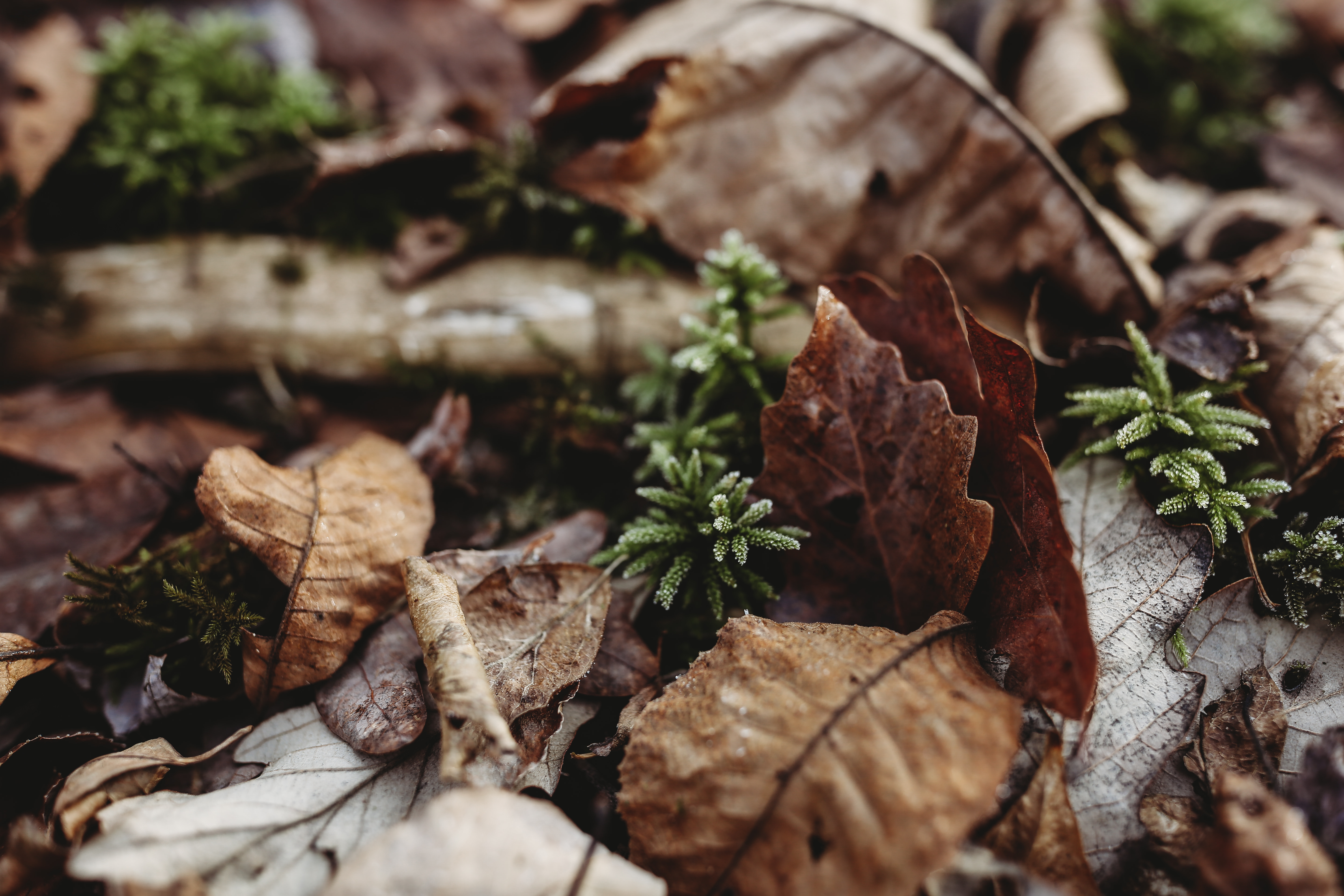 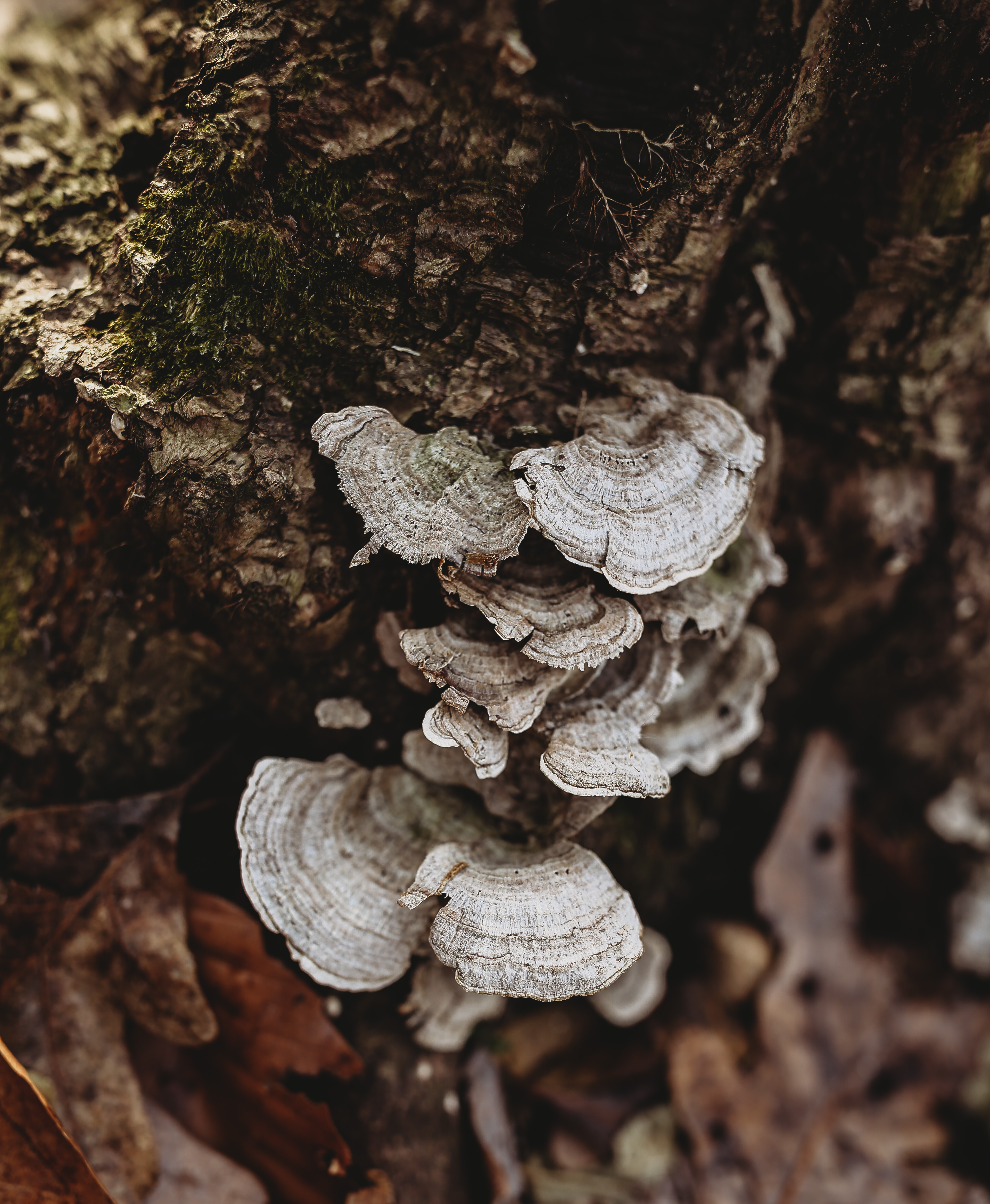 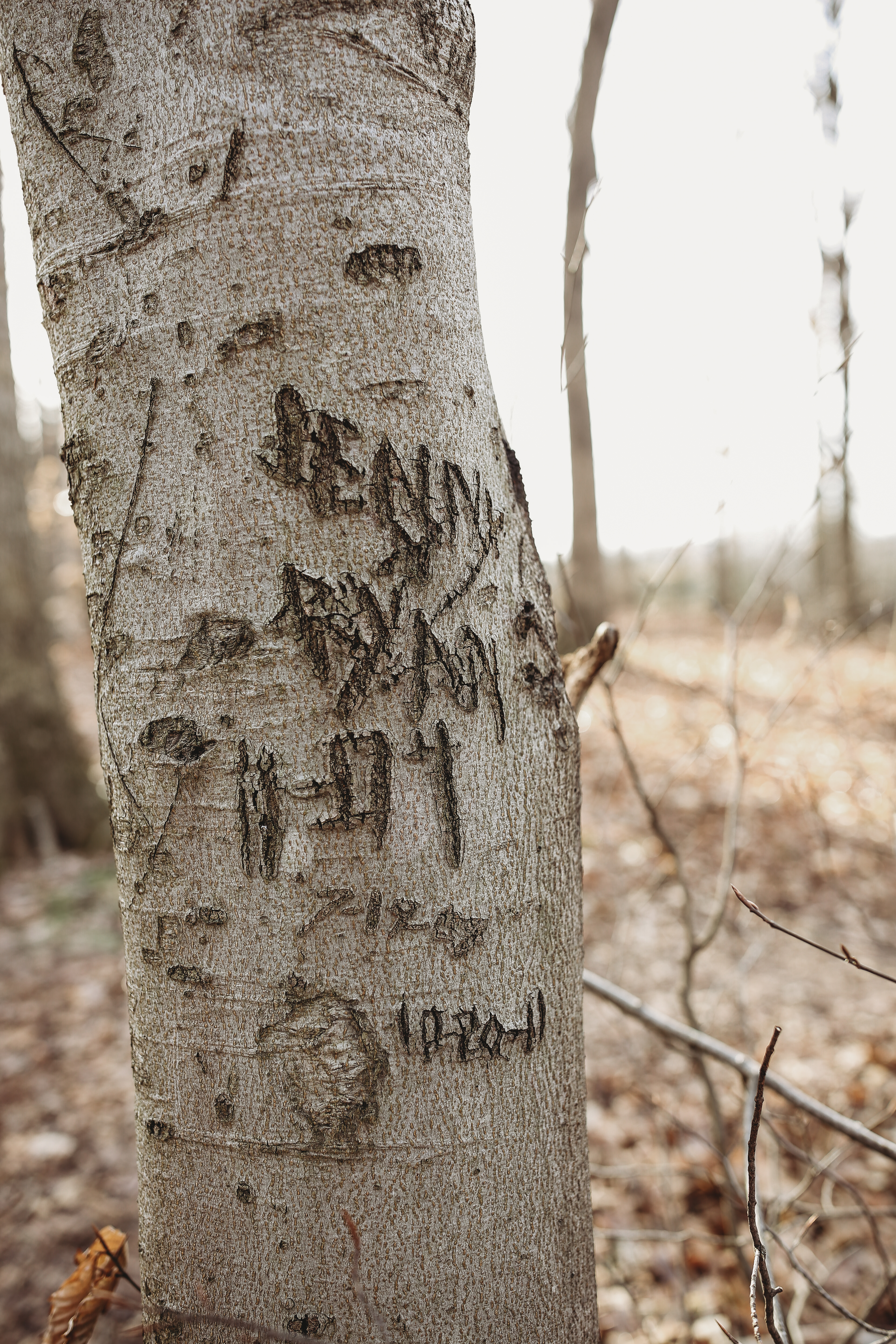 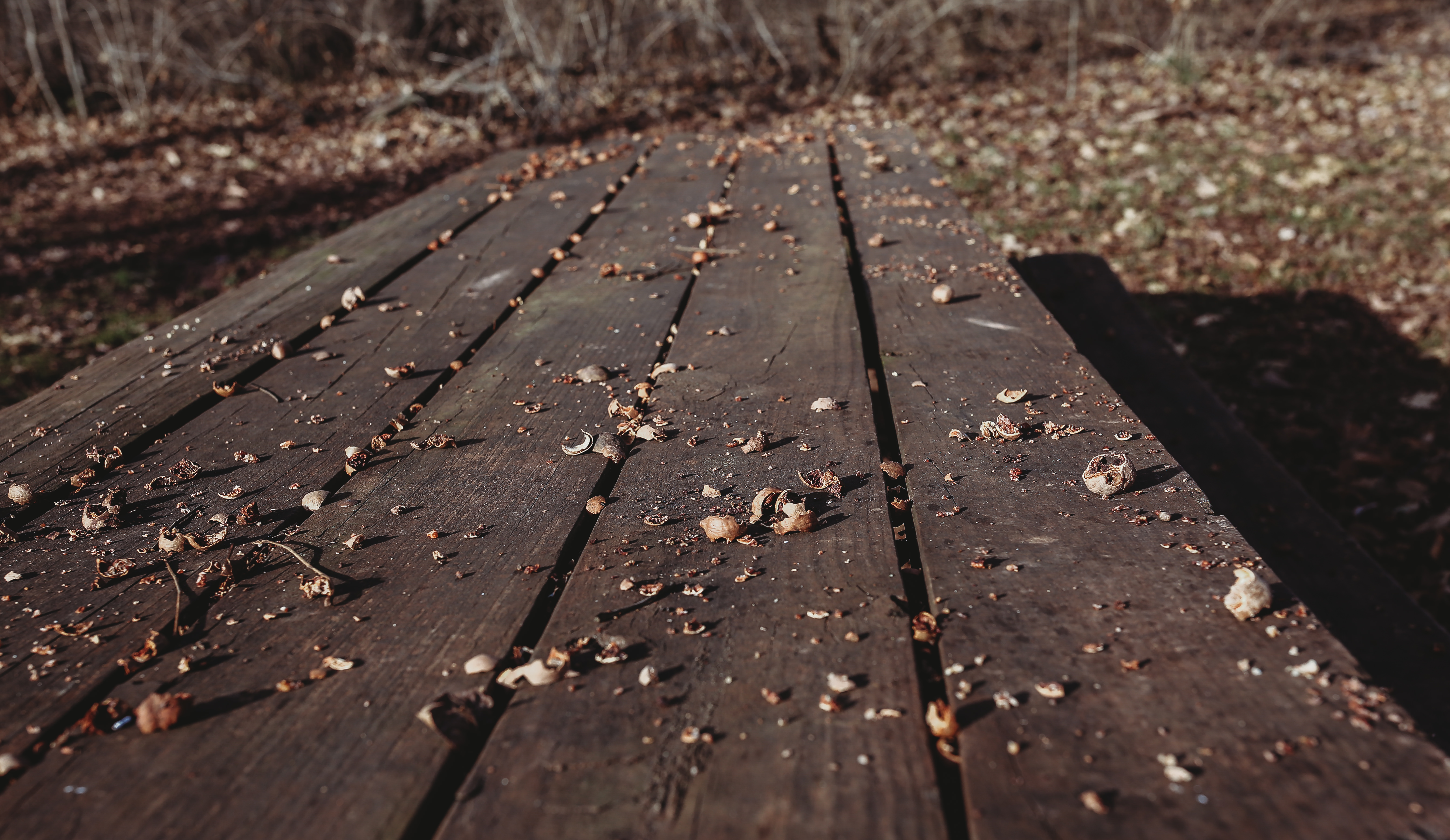 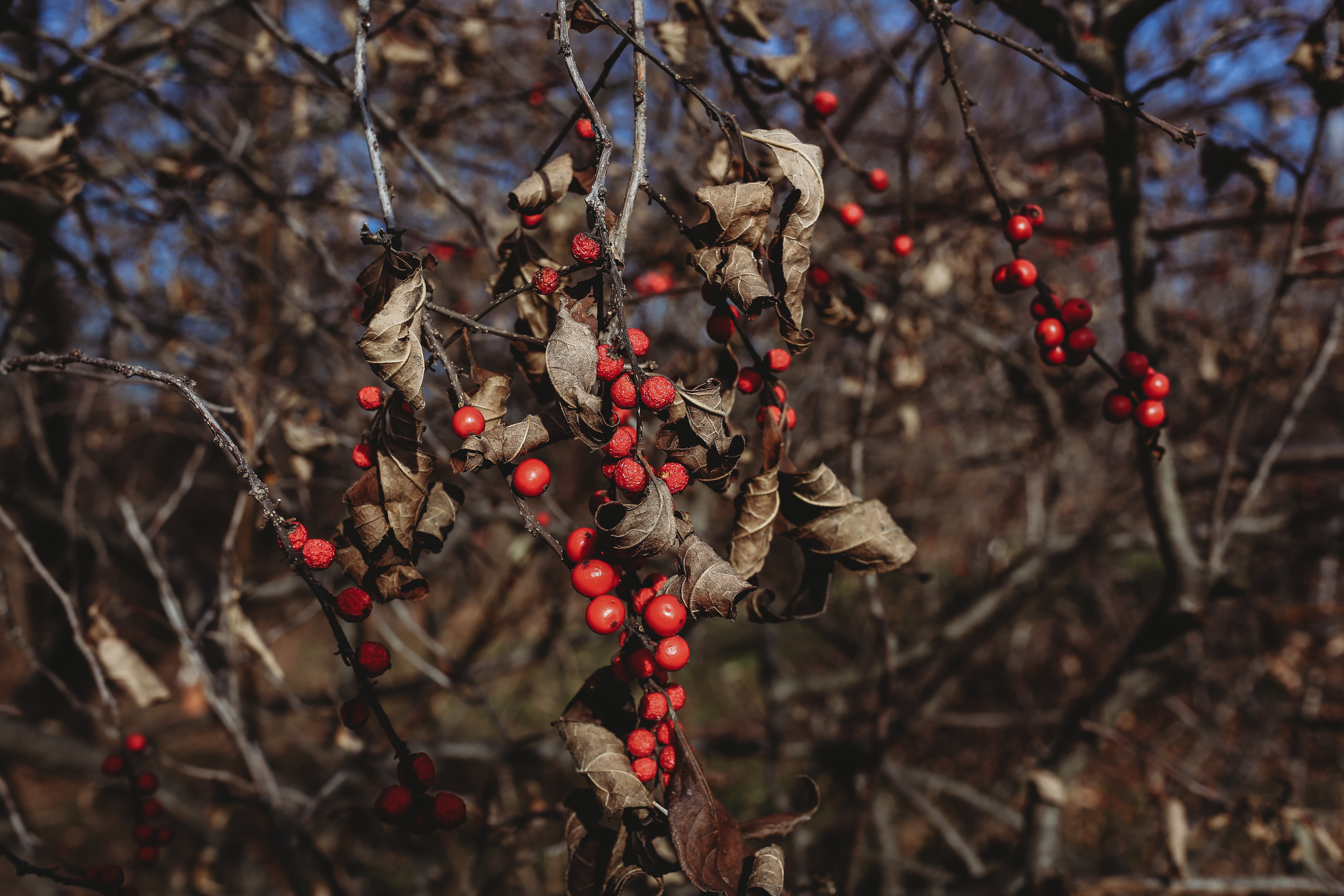 9. Trying to Hide my Brokenness

On January 2, 2020 by marloandco With 0 Comments - loved by the Father, Uncategorized

Since leaving my career in social work, I have come to realize how unhealthy I was emotionally. While I was in it, especially in the last year, I knew life was hard but I thought I was dealing with it ok.  If you had asked me, “how are you doing?”  I would have probably say “ok” or “good” and I truly believed that.  The funny thing I thought I was carrying it well and that I was fooling the people around me. But in all reality I was not doing well and I was not fooling those that were around me especially those that were the closest to me.  And when you are not doing well emotionally, there are signs that begin to show physically and emotionally.

Physically, I did not have the energy that I needed to get everything done that was needed to get done.  I have been told by friends that I had a glaze in my eyes especially at the end of my career in social work.  And that I looked like I was carrying the weight of the world on my shoulders; that I carried myself in a slouched manor.  Weeks after I left my career in social work, I personally noticed that my eyes seemed to be brighter.  And I had so many people compliment on my eyes.  I thought it was amusing because my eye color had not changed.  About a month after I quit, I had a friend who was talking to me and in the middle of this conversation, he stopped and said ” you have really pretty eyes.  Its like they are glossier than normal eyes and I can see joy in your eyes.”

For me emotionally, I would have crying spells and not knowing why.  Or things would not get done that needed to get done or they would take me twice as long as they would.  I did not have the ability to focus on things like I should have.  It took me 5 months after, I started therapy to admit that I was depressed.  Even to this day, it is hard for me to admit that.  I know that is crazy but it is the truth.  I know some of this is because of the stigma depression carries in our society.  And the other part is that I was the person who was helping others through their life trials and emotional illnesses.  I was the one who was the strength and the advocate for others as a social worker.  It was hard to admit that I, the pillar for others, was just as broken as the person I was helping.  I was just broken in a different way.

Reality is, that we all have something that we are struggling with no matter where you are at in life and what your economic status is.  Economic status is not the only definition of poverty.  Poverty is the lack of resources in these areas of your life: financial, language (ability to speak in formal register), emotional, mental, spiritual, physical, support systems, relationships/role models and knowledge of middle class hidden rules(this is according to Dr. Ruby Payne).  I look at this list and last year I was impoverished in more than one area of my life.

So no matter how much I tried to hide my poverty and brokenness, it still came out in ways that I could no longer hide.  Maybe if I had to be willing to admit this sooner, I might of not gone through everything I went through.  But reality is that some of these things were going to happen no matter either way because some of them were out of my control and others needed to happen for me to reach the end of my rope.  And once I reached the end of my rope, I was willing to trust God to lead my life.  I was no longer trying to figure things out because I did not have the energy to.  I was just resting in His presence because that was all I could do.

“Even though I walk through the darkest valley, I will fear no evil, for you are with me; your rod and your staff, they comfort me.” Psalm 23:4

“Be strong and courageous; do not be frightened or dismayed, for the Lord your God is with you wherever you go.” Joshua 1:9

So if you are not doing well, be willing to admit it and reach out to someone who can help you through it.  Sometimes this is God, a friend or a licensed counselor.  If you need a counselor, look for a counselor in your area or check out Open Path Collective.  Admitting you need help is not a weakness but a strength.

***This is part of a series of blog posts of me sharing about burnout and things I have been learning through this.  They are numbered in the order that they are written in and to indicate that they are part of this series.***